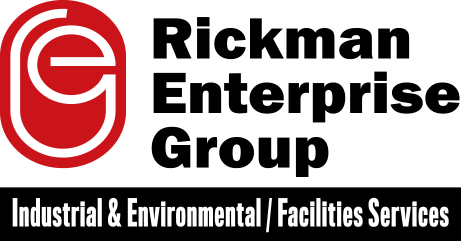 Get a FREE cost assessment for your next project online Mayor Mike Duggan took to social media to live stream the demolition of the 10,000th abandoned house in Detroit since the city started its current blight removal program. Along with remarks from the Mayor, the District 1 Manager Stephanie Young, and other community leaders, the video shows a house being razed in a matter of minutes by a large backhoe. The wood frame house was located on Marlowe St. in District 1 on Detroit’s far west side.

“It’s been an incredible learning process,” Mayor Duggan remarked in the video. “But nobody in America has begun to try to address blight at the rate we have.” As part of the city’s program to rid itself of tens of thousands of empty structures, a new website tracks and maps every demolition planned and carried out. According to the mayor, 5,000 houses are planned to be demolished in 2016, with 7,000 more planned to be by the end of 2017. The final goal of the city is to demolish 40,000 structures in an eight-year period.

The Mayor was also quick to point out that some 2,000 houses are currently being renovated in Detroit, a sign that value is returning to many communities. Commenting at the event Jason Cole Executive Director Michigan Minority Contractors Association discussed plans to rehab 1,000 more houses, and the possibility of building 10,000 more new units.

Much of the discussion also touched on the safety concerns surrounding abandoned properties. With thinly stretched fire and police departments, arson and crime in abandoned houses is a major issue in Detroit. The mayor answered questions about the effect of the demolitions, pointing out a 25% decrease in building fires over the last year.

The City wasted no time and continued onto the 10,001 demolition two doors down.